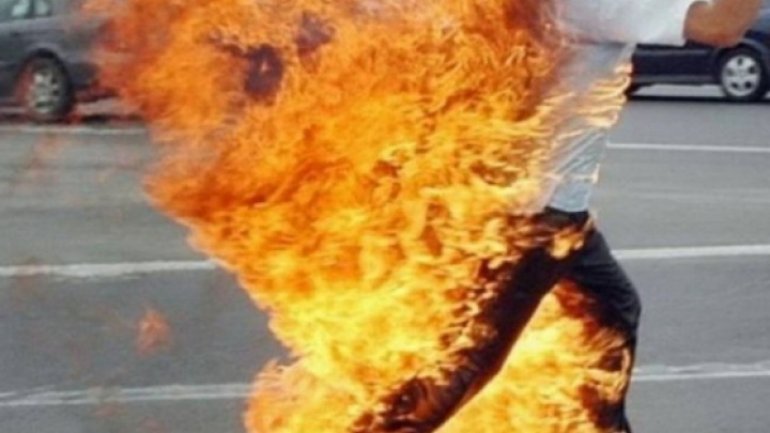 A man from the Transnistrian region set him self on fire right in the room of the so-called Supreme Court of Justice.

He considers himself innocent, maintaining that the criminal case opened against is a fake.

He lit himself while the sentence was being voiced.

The military in the court extinguished him as the ambulance, the police and firefighters were called into the courtroom.