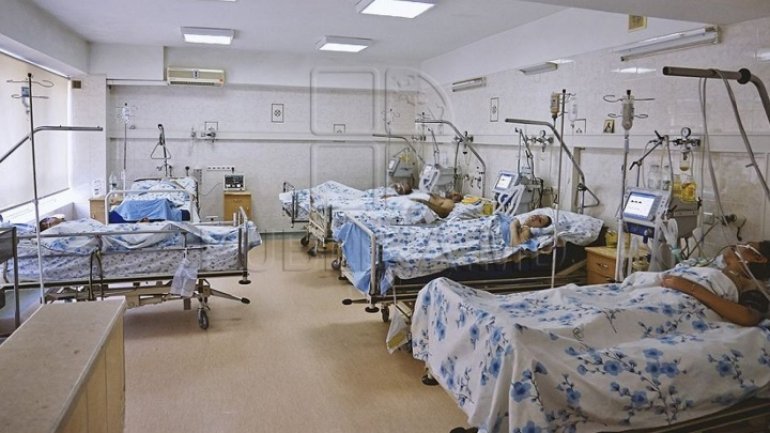 Best reward for Moldovan doctors. In the last 48 hours, three people have undergone liver transplants thanks to organs donated by three families who have relatives of brain deaths.

Medics say people have begun to realize that they can save other lives, when their beloved ones have no chance.

One of the three lucky ones who got a new life chance is Veronica Zlatanov's husband, who was diagnosed with hepatitis C 15 years ago. The man had not suspected his illness until he suddenly felt sick. Although it was treated appropriately, the disease progressed with rapid steps, and nine years ago it received a rough diagnosis - cirrhosis of the liver. Veronica says Vasile, her husband, was like a candle. At the age of 52, no one gave him any chance of rehabilitation.

"He felt very bad, there were always a lot of fluid in his belly. He was almost always bleeding. We always pray, " said the wife of a liver transplant recipient, Veronica Zlatanov.

Doctors say they have been continuously working for the past two days. Moreover, they claim that one of the three recipients of liver transplant was on the edge of death, because he was able to live in only 24 hours.

Director of the Transplant Agency, Igor Codreanu, explained the increasing transplants this year due to awareness of people how important to donate organs to save other lives.

"These three families have accepted to donate the organs in three consecutive days, we have not had any refusal." The Moldovan people now are indeed open-minded, they understand this beneficial process will save human lives " , The director of the Transplant Agency, Igor Codreanu, said.

In the first eight months of the year, 11 liver transplants have already been performed, while 9 interventions of this type have been carried out throughout the past year.