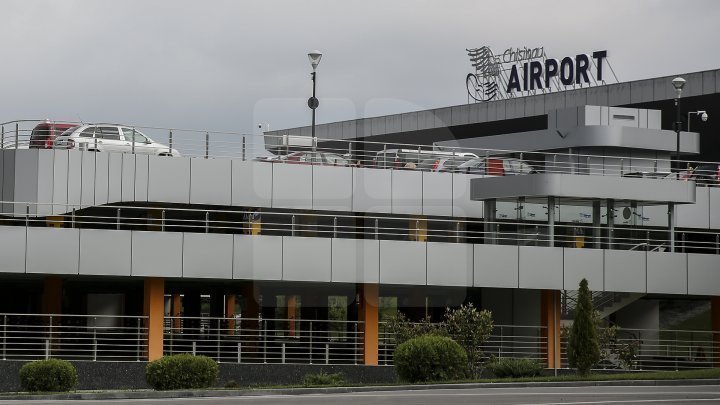 Avia Invest has issued a statement after the Competition Council fined the company 31.63 million lei.

"The Competition Council took this decision following an extensive investigation during the years 2015-2019. The complaint was filed by MGH Ground Handling, which serves ground flights. This company was trying to obtain a lease with Avia Invest for a plot of land on the territory of the Airport for a period of three years.

We emphasize that the airport manager - including Chisinau International Airport as a state-owned enterprise, until the concession, and Avia Invest, after the concession, did not sign such contracts with anyone, for a period longer than one year. However, MGH Ground Handling has deliberately tried to find a solution that goes against the previously agreed agreements.

Most importantly, the Competition Council has previously conducted the same type of investigation, also on the basis of complaints from MGH Ground Handling. Then it decided to penalize Avia Invest for the so-called dominant position on the market. Avia Invest challenged the decision in court and won the case in courts at all levels. Both the the Court of Appeal and the Supreme Court of Justice ruled in favor of Avia Invest and annulled the Council's decision.

However, the Competition Council again protects MGH Ground Handling and, despite all the rules, tries to force Avia Invest to conclude a contract with this company for a period of exactly seven years.

We describe the decision of the Competition Council as absurd and illegal. We believe that both the Council and all state structures and institutions must be guided by one of the most important legal principles - the power of the court decision.

We hope that the members of the Council will reconsider this illegal decision and overturn it voluntarily. Otherwise, we will go to court again and we are sure that we will get justice ", according to the communiqué.

Publika reminds you that the fine was applied for abuse of a dominant position on the market for providing access services to infrastructure and airport facilities to ground handling companies, within the territory of Chisinau International Airport.