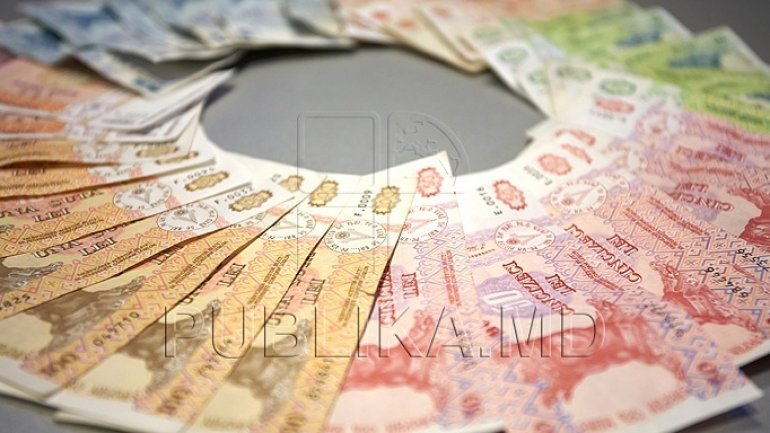 The average salary in December 2016 was registered at 6,000 lei, with almost 15 percent higher than the same period in 2015. The data as presented by the National Bureau of Statistics.

The one receiving the highest salaries have been the employees in the financial and insurance sector, with almost a salary of 16,500 lei.

On the opposite, the culture employees were the one receiving the smallest income of 3,400 lei and teachers with less than 4,000 lei.

Medical institution employees have received incomes of up to 11,000 lei.

The state employees have received an average salary of 4,500 lei in December, with eight percent more compared to the same period last year.

Doctors with a 20 years experience in republican and municipal hospitals have received 9,000 lei, while young specialists have received between 5,000 and 7,000 lei.