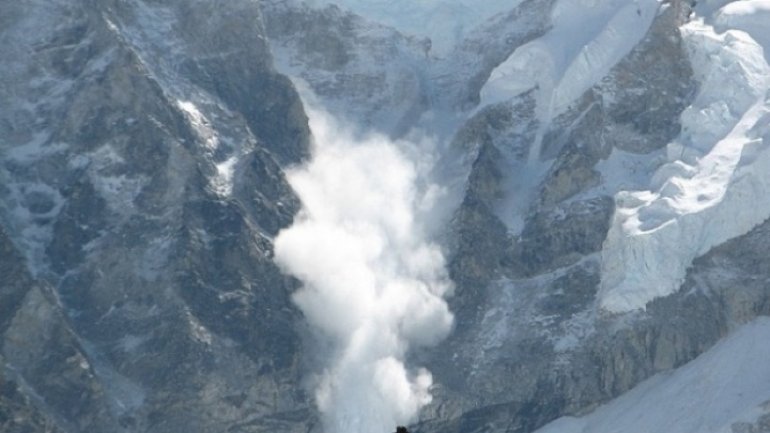 French officials say three people have died in an avalanche that struck the Alpine ski resort of Bonneval-sur-Arc.

The Savoie prefecture said the avalanche struck around noon (1000 GMT) Tuesday, without giving details about the casualties’ identities.

French media reported that the victims included two men and a woman and were experienced hikers.