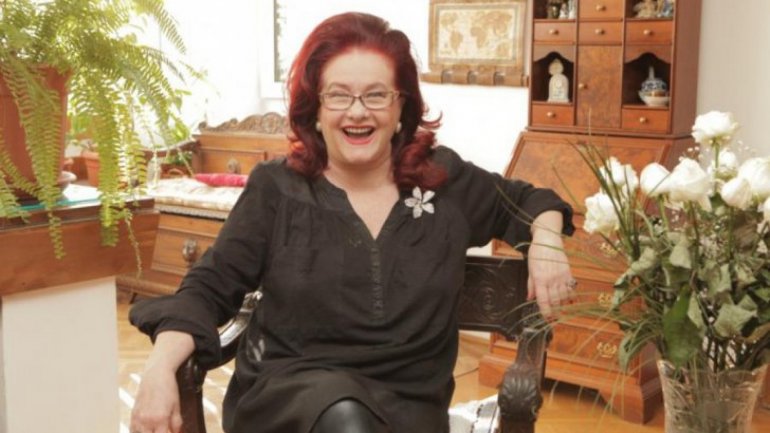 Forensics have established why Stelei Popescu passed away. An autopsy has revealed that the actress suffered a stroke three days ago, which led to her demise. They have also declared that there were no bodily injuries found on her body.

She was found 12 hours after her final moments. It is yet unknown if her death was painless, or how many hours it lasted, wrote Antena3.ro.

Police officers have opened a criminal file, due to suspicious death of actress Stela Popescu, after she was found in her own house. IML sources declare that this case is closed.