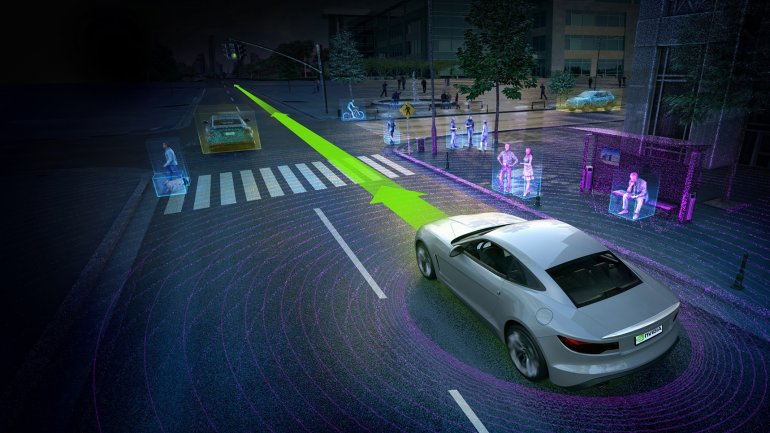 Automotive suppliers and automakers are expanding alliances to develop self-driving car technology that can serve multiple automakers, as the race to put such vehicles on the road separates companies that can go it alone from those that need help sharing the financial and technical burdens.

While some companies, such as Tesla Motors, General Motors and Ford Motor, are trying to develop proprietary driverless systems, a larger group of automakers appears to have decided it makes more sense to develop self-driving technology in collaboration with suppliers – as many other features such as anti-lock brakes or radar-enabled cruise control already are.

"What's going on in the industry right now is like a hyper version of musical chairs - and the music is still playing," said Gill Pratt, chief executive officer of Toyota Research Institute. "Everyone is changing partners."

Several suppliers - notably Mobileye, Nvidia and Delphi Automotive - are among the more popular technology partners in the self-driving race, with multiple alliances around the globe.