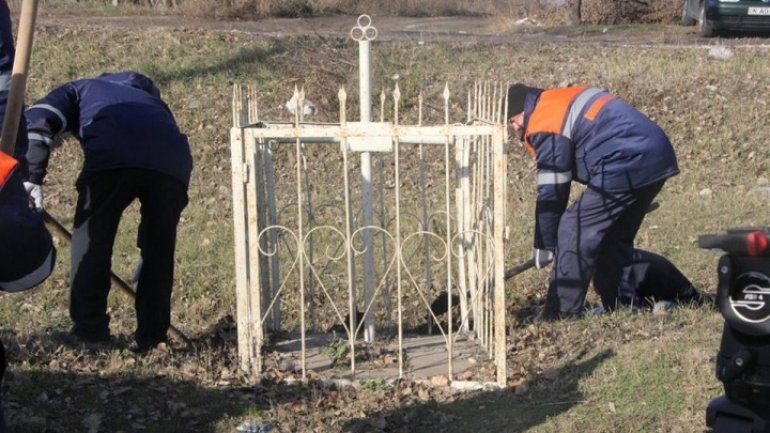 The Moldovan authorities have started to remove the crosses and monuments erected along roads to commemorate people have died in car crashes.

A group of Moldovan priests held a religious service, before the road workers got to dismantle the shrines.

The priests say placing crosses along roads is not recommended by the Church Canons and support the authorities’ move, as do many people.

The authorities say they called on people to remove the shrines by themselves, but without any response.

There are about 3,000 crosses and shrines alongside the Moldovan roads, which will be dismantled with money from the Road Fund.