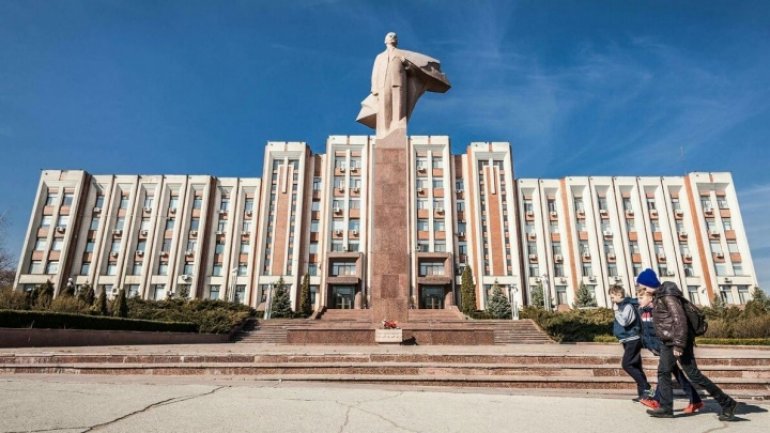 The Transnistrian area has asked Russia to officially recognize documents it issues to its citizens, according to a resolution passed on Tuesday by the unrecognized republic’s Supreme Council, or legislature.

The Council held hearings on Russia’s present-day policy towards compatriots living in the Transnistrian area. The hearings were attended by members of the Russian State Duma lower house Artyom Turov and Alexei Silanov.

"We adopted a resolution where we ask Russia to recognize documents issued by the Transnistrian Republic," parliament speaker Alexander Shcherba told journalists.

Apart from that, in his words, the resolution informs Russia’s leadership about Moldova’s and Ukraine’s preparations for the deployment of a joint border checkpoint at the Transnistrian border section and about "politically-motivated efforts to squeeze the Moldovan State District Power Plant owned by Russia’s RAO UES of Russia from Moldova’s energy market."