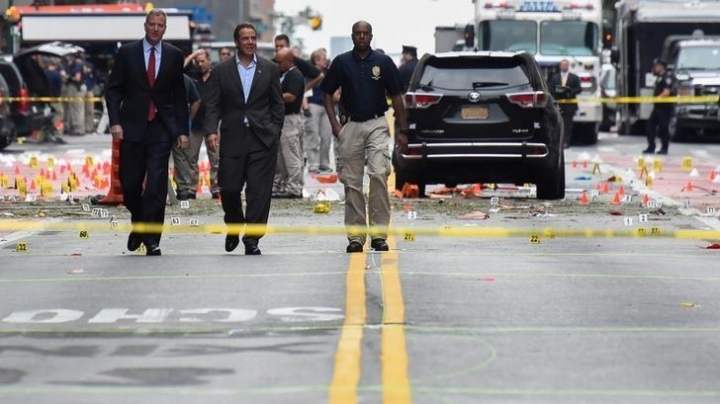 Authorities have identified a suspect in the Manhattan explosion case as a 28-year-old New Jersey resident of Afghan descent who may be armed and dangerous, New York City Mayor Bill de Blasio said on Monday, reports Reuters.

The New York Police Department released a photo of Ahmad Khan Rahami, who was wanted for questioning in the Saturday night explosions in Manhattan's Chelsea neighborhood, de Blasio said on CNN.

"He could be armed and dangerous," de Blasio said, warning that residents should be vigilant and report sightings to authorities.

"They will be there for the next few hours, going through this location to find any evidence possible, whether it's in relation to this incident or the Chelsea incident," he said. 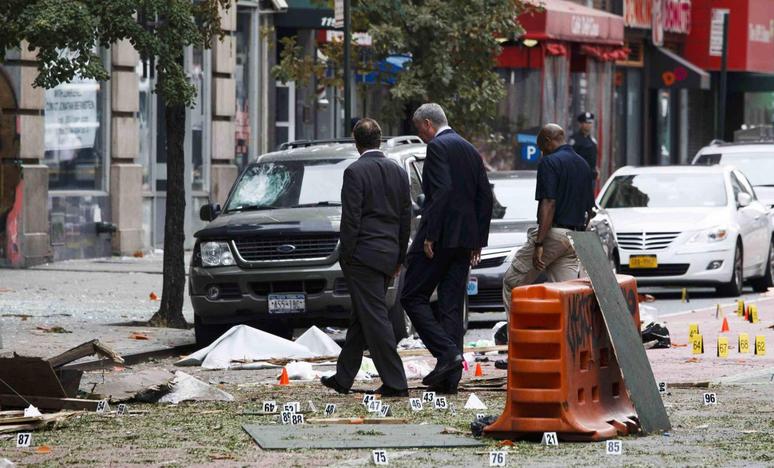 An explosive device left near a train station in Elizabeth, blew up earlier on Monday when a bomb squad robot cut a wire on the mechanism, one of as many as five potential bombs found at the site, the city's mayor said.

No one was injured in the blast that followed a series of attacks in the United States over the weekend, including the Saturday night bombing that hurt 29 people in Manhattan.

The device had been left in a backpack placed in a trash can near a train station and a bar, Bollwage told reporters earlier.

As many as five potential explosive devices tumbled out of the backpack when it was emptied, Bollwage said. After cordoning off the area, a bomb squad used a robot to cut a wire to try to disable the device, but inadvertently set off an explosion, he said.

New York Governor Andrew Cuomo said the investigation was focusing on a person of interest in the case.

"The evidence might suggest a foreign connection," Cuomo said in television interviews on Monday morning.

The Chelsea blast followed a pipe bomb explosion on Saturday morning along the route of a running race in the New Jersey beach town of Seaside Park. No one was injured in that blast.