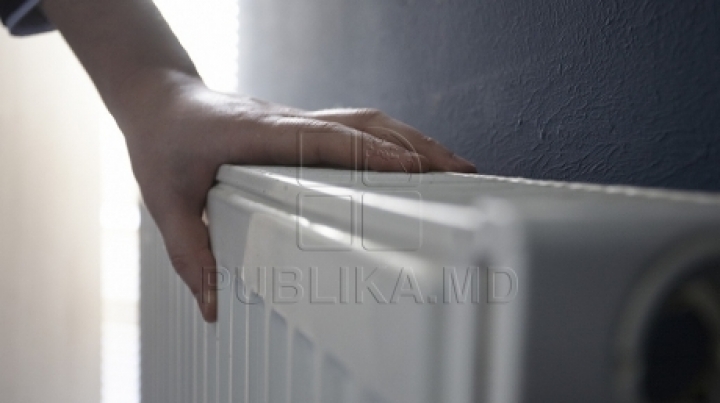 Because the weather started getting colder and colder, the authorities decided to gradually begin the heat supply. The first hospital to receive heat is the Municipal Clinic of Children's Infectious Diseases.

The disposition for "Valentin Ignatenco" Municipal Hospital for Children and No.1 Children Hospital has been signed and the heat will be available by the end of the day.

Head of Health Department of Chisinau, Mihai Moldovanu said that other institutions will be heated if the temperature in the rooms will be less than 21 degrees Celsius.

Meanwhile, meteorologists announced frosts on the night of 9 to 10 October. Thus, temperatures below 0 degrees Celsius will be recorded in the south and the north.

"For the following week we expect favorable weather. A cyclone is expected to cross Moldova on October 12-13. He will leave rains of 30 liters per square meters" , said meteorologists Natalia Ungureanu.

PUBLIKA.MD recalled that previously, Termoelectrica S.A. said it is ready to start the new heating season and heat supply. In this context, residents of the capital may request connection to apartment buildings and district heating services before the official decision in this regard.

Originally, the building manager must ensure that they fulfilled all the preparatory works inside the system. Later, it will submit a request to the territorial headquarters of the company, by sector.

Immediately after filing the request, the experts will check the possibility to connect the heat to the block in the shortest time.

The procedure takes no more than three hours.