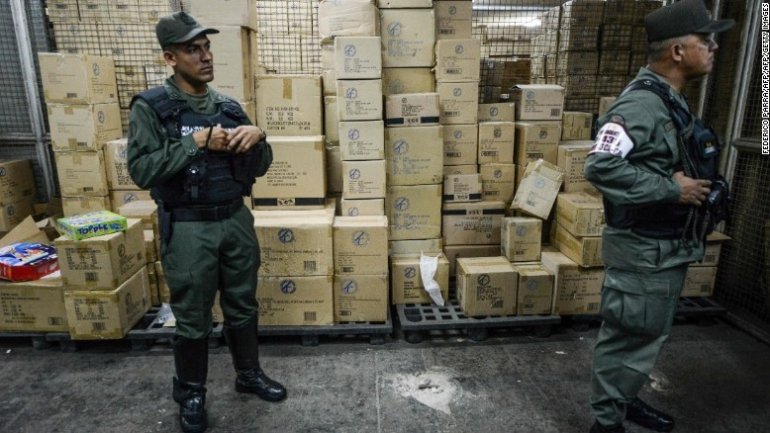 Venezuelan officials have confiscated nearly 5 million toys from a toy distributor, accusing the company of planning to sell them at inflated prices during the Christmas season.

Critics say the consumer protection agency, which targeted the toy warehouse this week, has become "the Grinch that stole Christmas" because many families won't be able to buy the confiscated toys for the holiday.

Agency head William Contreras disputed that, saying executives at toy distributor Kreisel-Venezuela, the largest of its kind in the country, "don't care about our children's right to have a merry Christmas."

He told reporters, "They say we're stealing the toys from this company, but the company committed fraud against our country."

The government said the 4.8 million toys will now be made available to families in impoverished neighborhoods at lower-than-market prices.