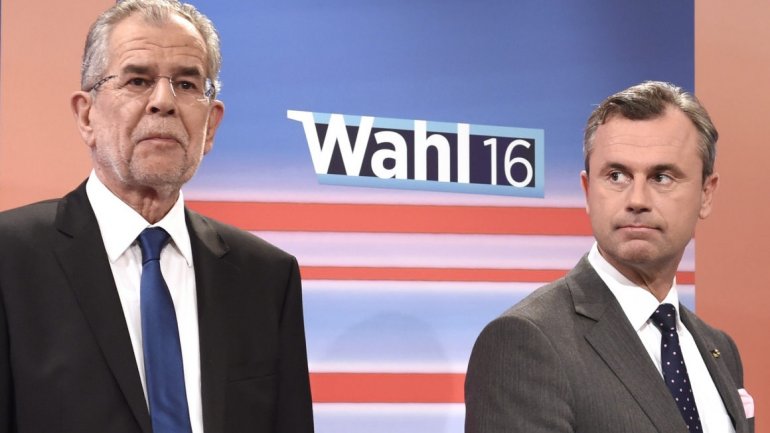 Austria’s president-elect Alexander Van der Bellen pledged to project a pro-European stance to the world after he saw off a challenge by a candidate from the far-right Freedom Party in a tentative sign of a fightback against the populist surge buffeting the European Union.

Van der Bellen’s victory over Norbert Hofer in Sunday’s repeat presidential runoff was hailed by political leaders from Brussels to Berlin as a blow against nationalism, after Hofer ran on an anti-immigration ticket and advocated a diminished EU with fewer powers.

Austria sent “a signal of hope and positive change throughout Europe,” Van der Bellen, 72, said in a statement broadcast live on public television station ORF. It’s “a signal that will be taken in and carefully analyzed” in the EU’s capitals, he said: “You can actually win elections with a pro-European position.”