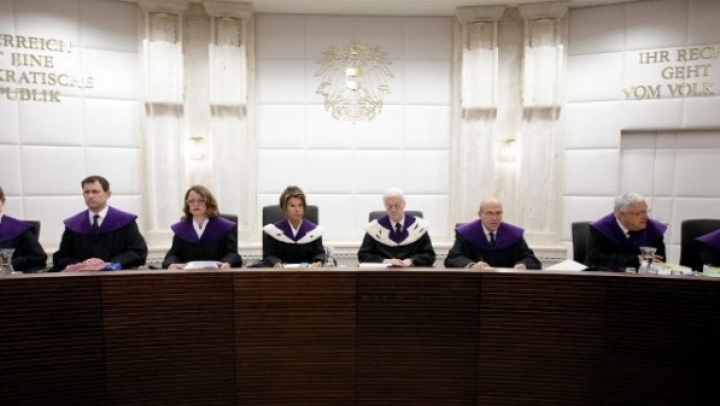 Austria’s Constitutional Court on Friday overturned the result of the May presidential election and called a rerun.

Speaking to assembled politicians and reporters, Constitutional Court head Gerhart Holzinger said the election should be held again in all of Austria.

“Elections are the foundation of our democracy. This decision makes no-one a winner or loser, it serves to strengthen the trust,” he said.

The court heard from about 90 witnesses during two weeks of public hearings.

The results of run-off were contested by the far-right Freedom Party (FPOe), whose candidate, Norbert Hofer, lost by a margin of just over 30,000 votes to former Green Party chief Alexander Van der Bellen.