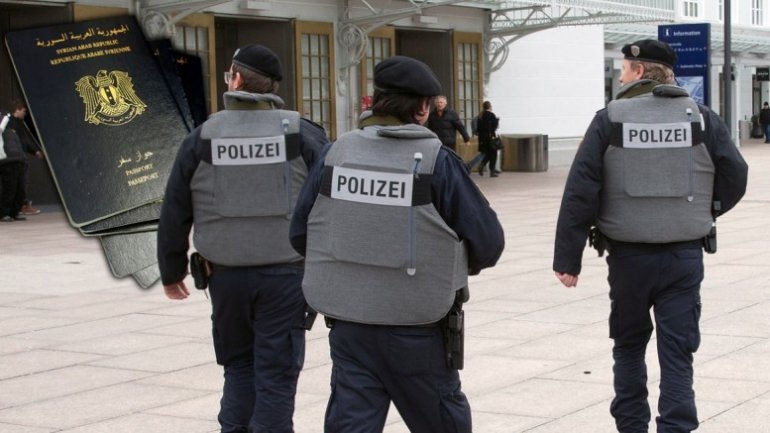 Austrian authorities say they have arrested eight people on suspicion of belonging to a terrorist organization through possible connections to the Islamic State group.

A statement from the public prosecutor in the city of Graz said the suspects were arrested Thursday after raids on several residences in Graz and Vienna.

The statement said the eight are suspected of "participation in a terrorist organization (IS)." It said 800 police officers were involved in the operation.

The raids come less than a week after police in Vienna detained a 17-year-old they describe as belonging to "radical Salafist" circles who they said has confessed to experimenting with building a bomb.