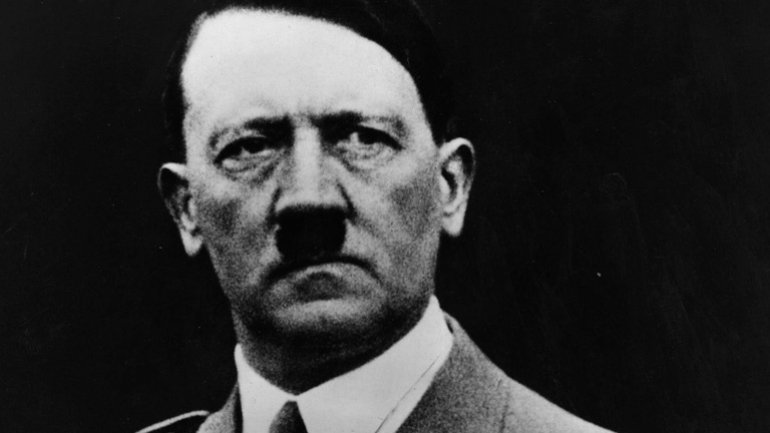 After years of controversy, Austria's parliament has passed a law allowing it to seize the house where Adolf Hitler was born in 1889, informs BBC.

Owner Gerlinde Pommer had repeatedly refused to sell the building in Braunau am Inn or allow renovations.

Mrs Pommer will now be given compensation. But it is still not clear what the government will do with the former guesthouse.

The authorities are keen to stop it becoming a draw for neo-Nazis.

The parliament's decision puts an end to a long-running row between the government and Mrs Pommer, who is now retired.

For many years, the government paid Mrs Pommer a generous rent in an attempt to prevent the three-storey building being used as a site for neo-Nazi tourism.

In the past it was used by a local charity as a day centre and workshop for people with special needs.

But the charity was forced to move out several years ago when Mrs Pommer blocked renovations.

The building's future has been widely debated, with opinion torn between razing it or changing its use.

Some people, including Interior Minister Wolfgang Sobotka, have said they want it to be knocked down.

A panel of historians, who have been asked to advise on the matter, say that would be tantamount to denying Austria's Nazi past.

A number of cultural organisations have stressed that the building is part of the historic city centre and therefore under heritage protection.

Hitler was born in a rented room on the top floor of the building, near the Austro-German border, on 20 April 1889.

During Nazi rule, the house was transformed into a shrine to Hitler as the town drew in a wave of tourists.

Locals say it still attracts neo-Nazi sympathisers to Braunau am Inn, despite the efforts of local authorities to prevent this.