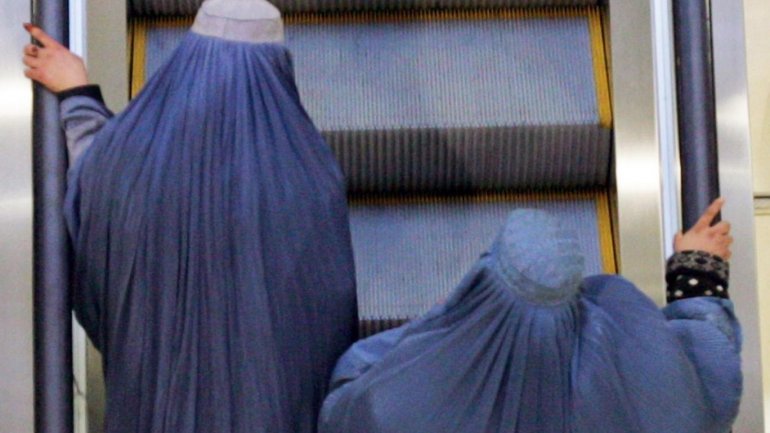 Austria's ruling coalition has agreed to prohibit full-face veils in public spaces such as courts and schools.

It is also considering a more general ban on state employees wearing the headscarf and other religious symbols.

The measures are seen as an attempt to counter the rise of the far-right Freedom Party, whose candidate narrowly lost last month's presidential vote.

Detailing the package of reforms, the coalition devoted just two lines to the planned ban on the Islamic niqab and burqa.

An estimated 150 women wear the full niqab in Austria but tourism officials have expressed fears that the measures will also deter visitors from the Gulf.

One government spokesman told an Austrian newspaper that the ban would apply for ski resorts such as Zell am See as much as the centre of Vienna.

Several European countries have imposed similar bans but the Austrian move is, according to the vice chancellor a "symbolic" step, informs BBC.

Integration Minister Sebastian Kurz said it was important to be seen to be neutral, especially for anyone dealing with the public in the police or schools.

France and Belgium introduced a burqa ban in 2011 and a similar measure is currently going through the Dutch parliament.

Chancellor Angela Merkel said last month that the full-face veil should be prohibited in Germany "wherever it is legally possible". The UK does not ban the niqab or burqa.

Further measures agreed by Austria's Social Democrats and their conservative People's party partners include electronic tagging of former jihadists and a proposed curb on foreign workers.