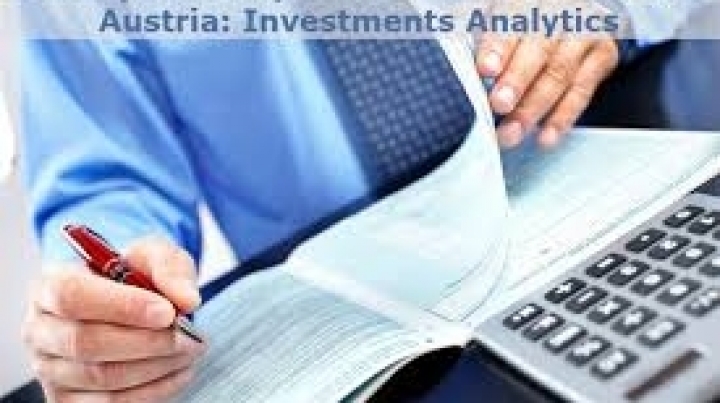 According to the Economics Ministry’s press service, Christine Freilinger stressed Austrian companies' interest in developing relations with Moldova by initiating joint projects in the field of training human resources for the economic sector, export promotion and development of tourism sector in Moldova. To boost bilateral relations, informing deeper about relationships with Moldova’s investment opportunities and interacting with business environment from Austria, the ambassador invited the Moldovan officials and businessmen to participate in a panel of discussions of enterprises from both countries, due in next October.

Vitalie Iurcu highlighted the government's efforts to create a friendly environment for attracting foreign investments into the national economy, including through reducing administrative barriers, protecting investors, privatizing a number of state enterprises, developing the needed infrastructure.

"Foreign investors benefit from facilities through Industrial Parks and Free Economic Zones, which have lately made considerable progress. Equally important is the fact that Moldova has made progress in adjusting the national legal framework to EU laws and within the regimes free trade both with the European Union and the Commonwealth of Independent States member countries," said Vitalie Iurcu.

Presently, about 50 companies with Austrian capital operate in Moldova; the business environment from Austria have a considerable share in the fields of insurances, constructions, financial sector, etc.