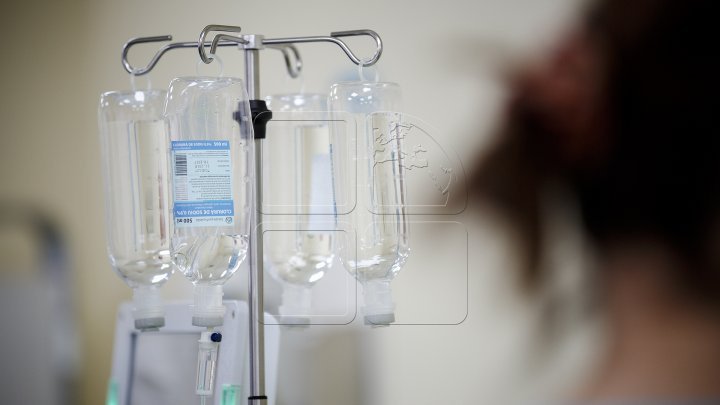 Australia’s oldest scientist is to fly to Switzerland this week to end his life, with the help of the pro-euthanasia organization Exit International, writes Euronews.

Professor David Goodall, who is 104 and lives in Western Australia, does not have a terminal illness but does not want to continue living as his quality of life deteriorates.

“I greatly regret having reached that age,” the well-known botanist and ecologist told Australian broadcaster ABC recently. “I’m not happy. I want to die. It’s not sad particularly. What is sad is if one is prevented.”

A fundraising campaign by Exit International to upgrade Goodall’s flight class for the long journey from Perth, along with that of his helper, had exceeded its target of 15,000 Australian dollars (9,368 euros).

The Australian state of Victoria has passed a law to allow assisted suicide, but it does not take effect until June 2019 and only applies to terminally ill patients under certain conditions. The West Australian parliament has a committee inquiry to determine if the state should pass a voluntary euthanasia law.

Otherwise the practice is banned in Australia, as it is in most countries around the world. Voluntary euthanasia is legal in Switzerland.

Exit International said it was unjust that one of the country’s “oldest and most prominent citizens” should have to travel across the globe “to die with dignity”.

Professor Goodall, who is understood to have been a member of the group for 20 years, has said poor eyesight is restricting his ability to work, and reportedly spent two days on the floor of his flat after a fall some months ago. He is due to be received by the Life Circle service, an assisted suicide organisation in Basel.

He will be assisted by euthanasia campaigner Philip Nitschke, who conducted the world's first medically-assisted death more than 20 years ago. "My personal opinion is if we reason there's a right to life, then everyone has a right to dispose of it," he has reportedly said.

The scientist made international headlines in 2016 when the then 102-year-old was declared unfit to be on campus – a decision which was reversed amid the uproar that ensued.