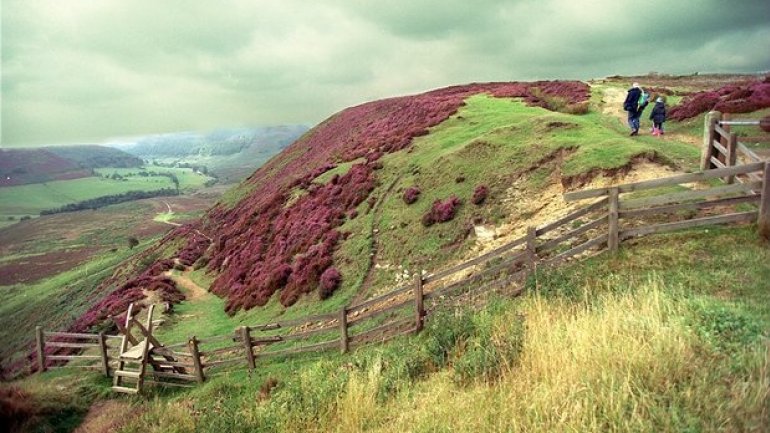 Australia’s richest woman, Gina Rinehart, has invested £245m in the UK’s biggest potash mine on the edge of the North York Moors national park, The Guardian reports.

The £1.7bn mine, which was given the go-ahead last year after a protracted planning battle, has promised to restore the region’s proud mining heritage and bring more than 1,000 jobs to the region.

The project received a major boost on Tuesday when Sirius Materials, the company behind the Yorkshire mine, announced a US$300m (£245m) deal with Rinehart’s Australian agricultural firm Hancock Prospecting.

The mine aims to produce up to 20m tonnes a year of a potassium-rich mineral called polyhalite, a type of potash fertiliser described by Sirius as a “fertiliser of the future”.

Under the deal Rinehart will purchase $50m of Sirius shares and pay $250m for a 5% royalty stream on the first 13 m tonnes of fertiliser produced by the mine annually and the right to purchase up to 20,000 tonnes of product each year for use on her expanding Australian agricultural holdings.