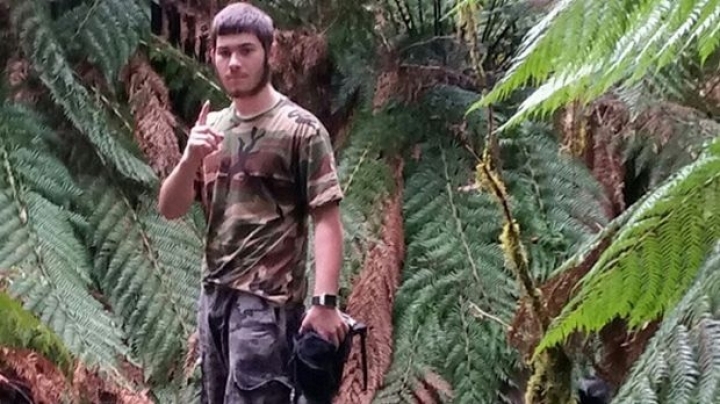 An Australian teenager who planned a terror attack which involved beheading a policeman and attaching explosives to a kangaroo at commemorations of the Australian and New Zealand Army Corps (ANZAC) landings at Gallipoli during World War One was sentenced on Monday to ten years in prison, reports Reuters.

Sevdet Ramadan Besim, 19, had planned to attack police at the Melbourne ANZAC Day parade on April 25, 2015, but his scheme was uncovered when police in Britain discovered phone messages between Besim and a 15-year-old British boy.

Victoria Supreme Court Justice Michael Croucher said that Besim's decision to plead guilty was a major factor in his decision to impose a ten-year, rather than 15-year, sentence.

Croucher said that he had sought in his ruling to balance the need to protect the community from Besim's "evil" and "terrifying" plans against the young man's age, contrition and prospects of rehabilitation.

Australia, a staunch U.S. ally, has been on heightened alert for attacks by home-grown Islamist radicals since 2014 and authorities say they have thwarted a number of plots.

About 100 people have left Australia for Syria to fight alongside organisations such as Islamic State, Australia's Immigration Minister said this year.

There have been several "lone wolf" assaults in Australia, including a 2014 cafe siege in Sydney that left two hostages and the gunman dead. Also in 2014, police shot dead a Melbourne teenager after he stabbed two counter-terrorism officers.

Besim's sentence may have seemed harsh just a handful of years ago, but must now been understood in view of recent mass casualty attacks in Europe and the United States, said Greg Barton, a terrorism expert at Deakin University.