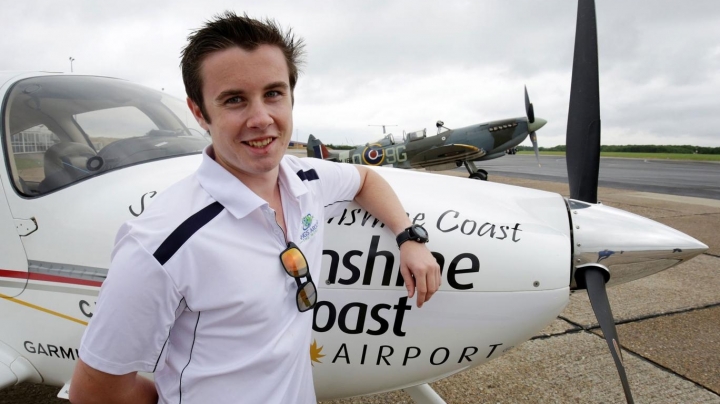 Mr Smart touched down in 24 locations across 15 countries on his way to breaking the Guinness world record. He landed along the Sunshine Coast at Maroochydore Airport on Saturday, having departed from the same airstrip on 4 July.

“The support I have received from family, friends, the local Sunshine Coast council and community and people around the world that I have never even met has been incredible from the first moment we spoke about this journey,” Mr Smart said

“I have always, for as long as I can remember, wanted to inspire others, particularly young people, to chase their dreams,” he added.

The journey was not without difficulty and Mr Smart faced some difficulties with air traffic control when flying through Indonesia.

“They would have run me into a mountain if I had gone with their instructions," he said after touching down at the end of his 54 day journey.