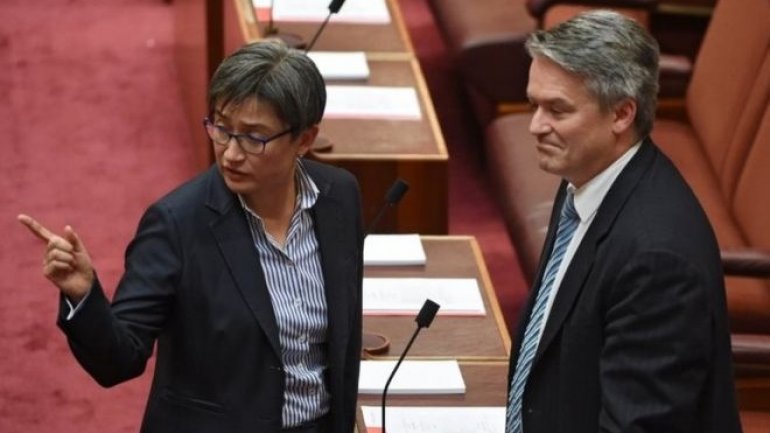 The Australian government's proposal to hold a national vote on legalising same-sex marriage has been defeated in the upper house of parliament, BBC informs.

The government said a non-binding ballot, or plebiscite, was the quickest way to amend the Marriage Act.

Same-sex couples can have civil unions or registered relationships in most Australian states but they are not considered married under national law.

However opposition parties and many supporters of same-sex marriage argued a plebiscite would be expensive and could unleash a divisive campaign.

Instead, they say parliament should make the decision itself.

The proposal's defeat in the senate means the issue will be taken off the agenda at least until the next term of parliament.

Marriage equality has proved a tricky issue for Prime Minister Malcolm Turnbull. He is personally in favour of same-sex marriage but is reluctant to allow his own MPs a free vote on the issue.