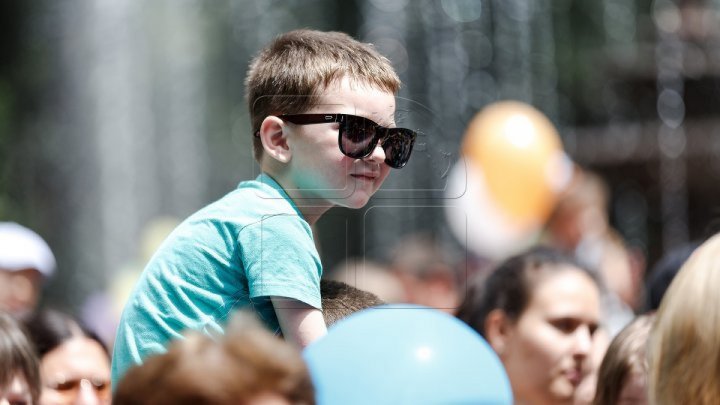 A couple who allegedly kept their 20-month-old daughter on a strict vegan diet, which left her malnourished and suffering rickets, have pleaded not guilty to child neglect.

The 31-year-old woman and 33-year-old man appeared at Waverley Local Court on Wednesday, charged with reckless grievous bodily harm and failing to provide for a child, causing danger of serious injury.

The couple was arrested at a home in Sydney's eastern suburbs last Friday and given strict conditional bail over allegations they fed the child a strict vegan diet, which was severely deficient in nutrients required for her to thrive.

It is understood the child was acutely deficient of vitamin D, vitamin B12, zinc and iron.

Detectives from the State Crime Command’s Child Abuse and Sex Crimes Squad were first contacted about the health of the baby girl on March 10, when she was admitted to Sydney Children's Hospital suffering a seizure.

Medical staff reported the child's height and weight were well below what they should be for a child her age, while she was also malnourished and suffering rickets.

Lawyers for the couple, who are represented separately, both submitted pleas of not guilty on both charges on Wednesday.

They will remain on bail until the matter returns at Waverley on May 30.

Vitamin D deficiency rickets is a preventable bone disease that can cause delayed growth and skeletal deformities.

Most people get vitamin D from the sun, oily fish, eggs or dairy products.