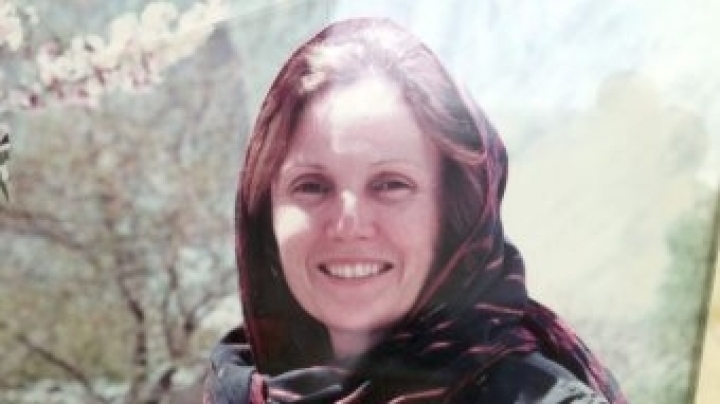 An Australian aid worker who was abducted in Afghanistan in April has been freed, according to Australian Foreign Minister Julie Bishop.

The woman, who Bishop identified as Kerry Jane Wilson in a Monday news release, was taken by armed kidnappers at dawn from her home in Jalalabad late April, CNN reports.

"I confirm that Kerry Jane Wilson, who was abducted in Afghanistan in April this year, has been released, and she is now safe and well," Bishop said.

"I am relieved for Kerry Jane, and her family with whom I have remained in close contact."

The Australian government said it would not release any more details circumstances of Wilson's release, citing the need to protect others who remain captive or face the rise of kidnapping in Afghanistan and elsewhere.