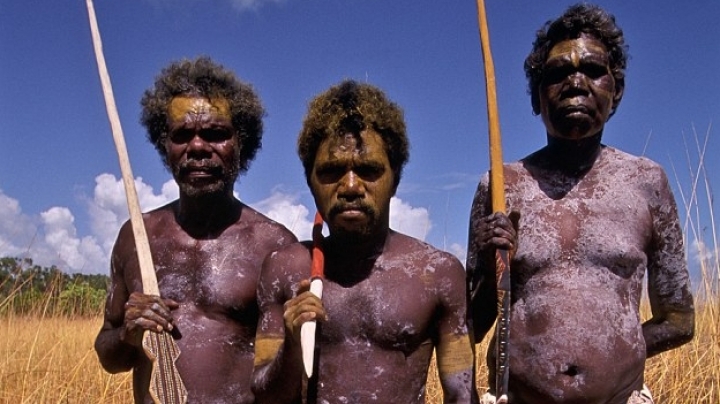 Indigenous Australian claims to be the most ancient continuous civilisation on Earth have been backed up by the first extensive testing of their DNA.

Their origins date back more than 50,000 years to the Old Stone Age, according to the research.

Scientists took DNA samples of modern populations in Australia to find the genetic traces of the ancient civilisation and reconstruct their journey out of Africa 72,000 years ago.

This huge landmass included present day Australia, New Guinea and Tasmania, before they were separated by rising sea levels.

The research, published in Nature this week, found Indigenous Australians and Papuans met and interbred with a mysterious race of humans whose fossil remains have never been found.

Study lead Professor Eske Willerslev said: "We don't know who these people were, but they were a distant relative of Denisovans, and the Papuan/Australian ancestors probably encountered them close to Sahul."

Previous studies have found that modern day humans have a small percentage of Neanderthal DNA due to interbreeding.

Similarly, this unknown race of human has contributed about four per cent of the Indigenous Australian genome.

The findings also seems to settle a long running argument between experts as to how the first humans left Africa.