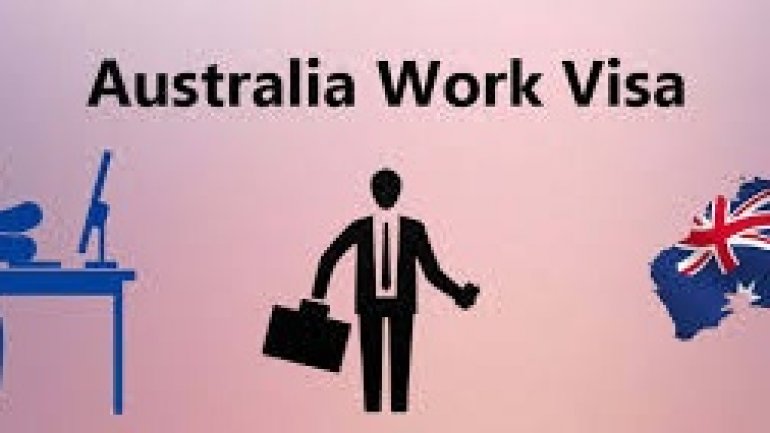 In its place, two new temporary visas will carry additional requirements and draw from a smaller list of eligible professions.

The 457 scheme had attracted criticism that Australian workers were losing out to foreign counterparts.

"The new system will be manifestly, rigorously, resolutely conducted in the national interest," Mr Turnbull said on Tuesday.