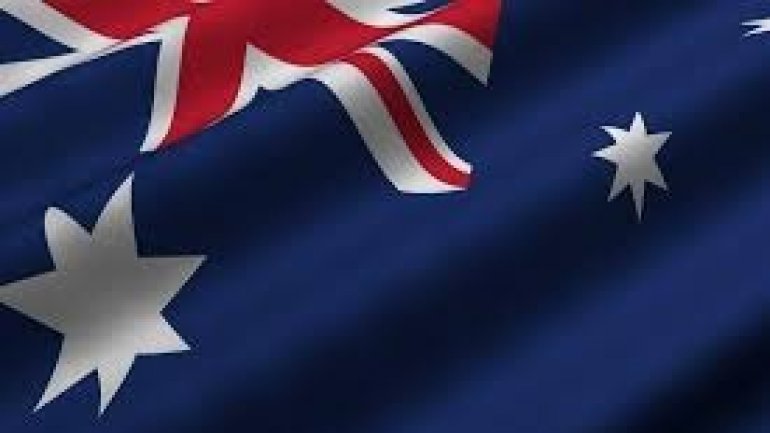 Backpackers who travel to Australia for working holidays will be hit by a 15 per cent tax despite warnings by farmers who say it is a “disaster” and will discourage visitors from taking up jobs as seasonal fruit-pickers, the Telegraph informs.

After initially proposing a higher 32.5 per cent tax, Malcom Turnbull, the prime minister, has been forced into an embarrassing back-down and agreed to a lower rate after failing to secure the support of the crossbench.

Assuming it does not deter visitors, the tax will affect the 200,000 backpackers aged 18 to 30 who travel to Australia from around the world on 12-month working visas each year – among whom Britons are the largest contingent.

Currently, visitors are taxed at the same rate as Australian residents and only start paying tax after they earn £11,000 a year – about £1,800 more than the average traveller makes during their stay.

However, the federal government last year revealed plans to impose a flat tax on backpackers – without a tax-free component – to try to raise revenue from the visitors.

Defending the tax last year, Scott Morrison, the treasurer, a position equivalent to Britain’s Chancellor of the Exchequer, said that "being a working holiday maker does not mean you get a tax holiday".

"If you work here you should pay your tax here,” he said.

But farmers, as well as café and youth hostel owners, launched a bitter campaign against the tax, saying they will find it difficult to find people to fill casual and short-term positions.