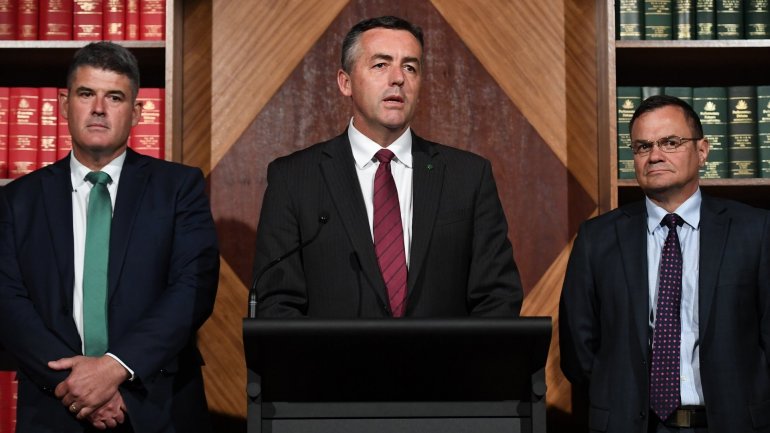 Australia’s transport minister has said cost was not a factor in the suspension of the search for the missing Malaysia Airlines flight MH370 and any decision to renew an underwater effort rests primarily with the Malaysian government.

Darren Chester and his counterparts in Malaysia and China announced the decision to suspend efforts to find the plane in a tripartite announcement on Tuesday afternoon, after the completion of the search of a 120,000 sq km area in the southern Indian Ocean.

The Australian Transport Safety Bureau had been searching that area – a remote expanse of ocean west of Perth, with waves sometimes between 15 and 20 metres and depths of up to 6 km – for nearly two and a half years, informs The Guardian.

At a press conference in Melbourne on Wednesday morning, Chester said the ATSB’s mission was at the “cutting edge of science and technology, and tested the limit of human endeavor in a very inhospitable part of the world”.

The decision to suspend the search had not been taken lightly by the governments involved, Chester said, but was consistent with the tripartite resolution in July last year that any extension would depend on “credible new evidence” pointing to the “specific location” of the plane.

In December the ATSB identified the next 25,000 sq km area of “highest probability”, should the search prove unsuccessful.