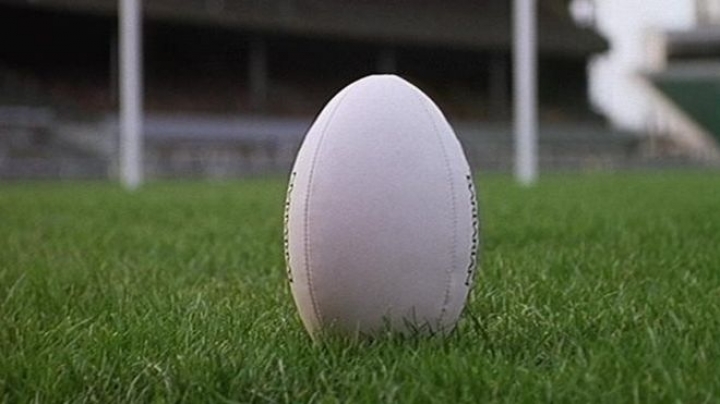 A 28-year-old man has died in hospital after being tackled during an amateur rugby league game in rural Australia, BBC informs.

Officials attempted to resuscitate Grant Cook after he collapsed on the field on Sunday in Murwillumbah, in New South Wales.

The father-of-two was flown to Gold Coast University Hospital but died from his injuries overnight.

His wife, Colleen, said that Mr Cook's sudden death has "left a huge hole" in her heart.

Mr Cook - who had played rugby league all his life - received a head injury and went into cardiac arrest as a result of the tackle, the Gold Coast Bulletin reported.

Police say that Mr Cook was injured just before half time and collapsed shortly afterwards. The attempt to resuscitate him was made before paramedics arrived.

Northern Rivers Regional Rugby League's Brian Rix was quoted by ABC News as saying that that Mr Cook required CPR on the side of the field after going "into some sort of fit or convulsion".