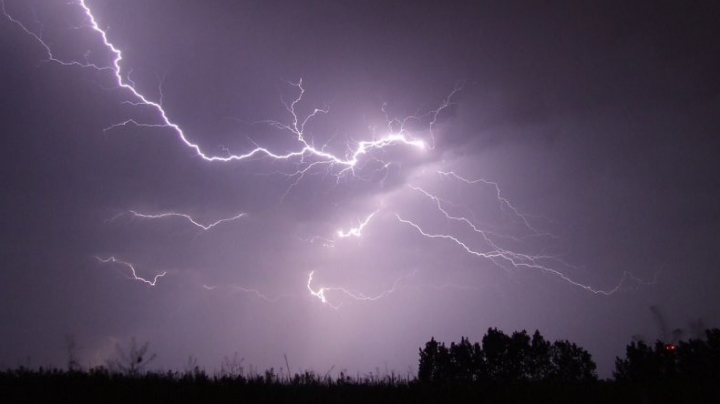 Earlier, a gale warning from Byron Bay to the north of Illawarra and Bateman’s Bay to the south of the state was issued by the BoM. Flash floods are also expected to affect the regions.

A low pressure expected to form off the south-east Queensland coast tomorrow is likely to travel slowly southward and gain intensity as it passes the New South Wales coastline. Some of the areas in the state’s northern parts are predicted to be battered by 300 millimeters of rain and gusty winds.

The BoM has alerted of dangerous surf on Saturday afternoon as a result of the low pressure. Thus, anyone planning boating or other coastal activities has been cautioned. Conditions have been predicted to intensify as the storm travels south.