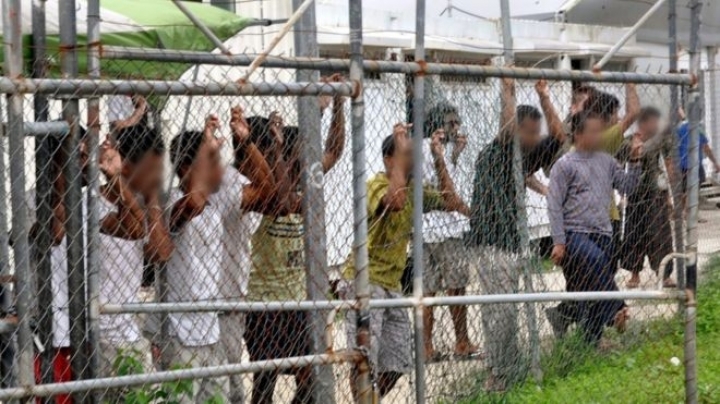 A retired judge in Australia has offered to swap places with a refugee and live the rest of his life in one of the country's offshore detention camps, BBC informs.

Jim Macken, who is 88, said he had written to Immigration Minister Peter Dutton to offer a "body swap".
"I understand this is an unusual request but I offer it in complete sincerity," Mr Macken wrote.

Australia processes migrants and refugees on the Pacific island of Nauru and on Manus island, Papua New Guinea.
The government has faced heavy criticism over conditions at the detention centres, both of which are run by private companies.

In the letter, seen by Australian media, Mr Macken said: "My reason for making this proposal is simple. I can no longer remain silent as innocent men, women and children are being held in appalling circumstances on Manus Island and Nauru.

A spokeswoman for Mr Dutton said the minister's office was checking to see if it had received the letter, which was sent a month ago, and declined to comment further.

A spokesman for the prime minister declined to comment.