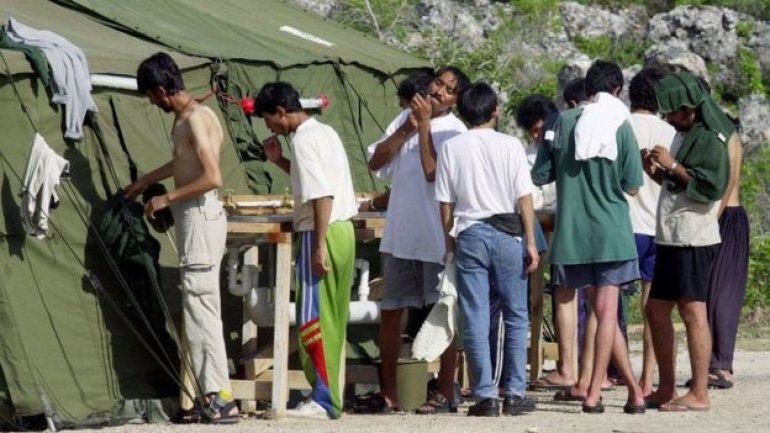 Australia and the US have reached a resettlement deal for asylum seekers held in offshore detention centres in Papua New Guinea and Nauru, BBC reports.

Under the agreement, the migrants there will be assessed and the most vulnerable will be resettled in the US.

About 1,200 people are being held in the asylum centres on Manus Island in Papua New Guinea and on Nauru island.

Australia's policy of sending migrants who arrive by boat to offshore facilities has been criticised.

Announcing the deal with the US on Sunday, Prime Minister Malcolm Turnbull said the resettlement process would be gradual.

"US authorities will conduct their own assessment of refugees and decide which people are resettled in the US," he said.

He did not say how many refugees would be relocated, but said that women, children and families would be prioritised.