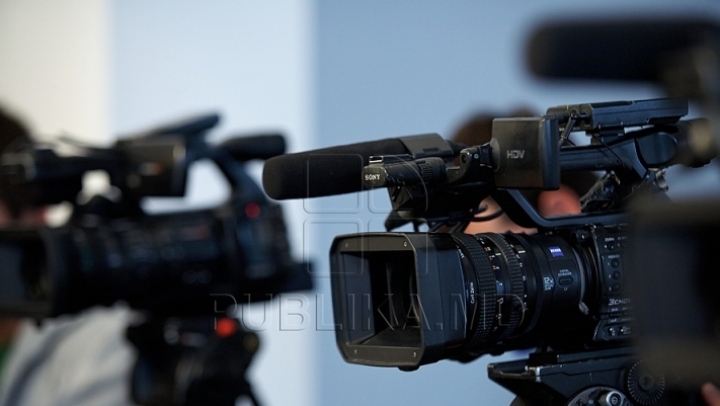 The amendments to the Broadcasting Code in force and the draft Code will be publicly debated today. The discussions will be joined by MPs, media national and international experts, and civil society representatives.

The draft Audiovisual (Broadcasting) Code was passed in the first reading on July 1. The document bans political propaganda aired by TV stations from other countries.

It also provides for the Moldovan broadcasters to air own productions 8 hours a day in prime time. The authors thus want to enhance the investments in the local media products and create new jobs.