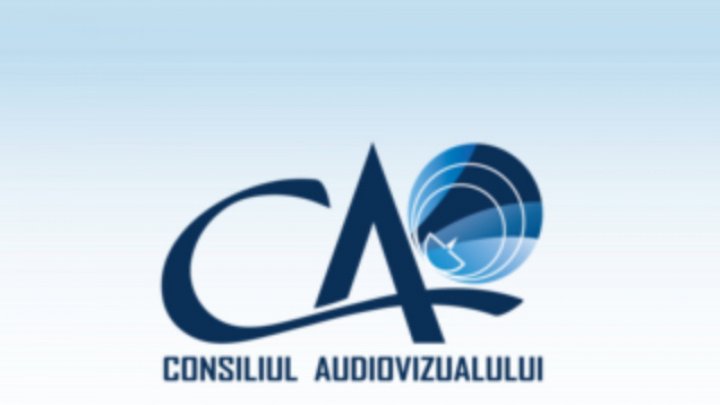 According to chairman Dragoș Vicol, the gesture's unacceptable especially he's a deputy who claimed to promote democracy and European values.

"These attacks are not only inappropriate but also unspeakable against a television station. The thing is that he was a deputy who allegedly advocated for European values. As a organ to constantly watch over and ensure the freedom of expression, we can no longer tolerate such grave things", said Dragoș Vicol.