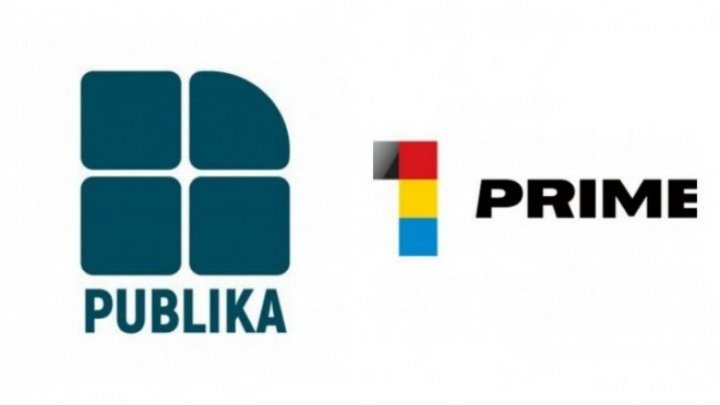 Dragoș Vicol, president of Coordinating Council of the Audiovisual (CCA) continue exerting pressure over Publika TV and Prime TV. Several news were discussed at the last CCA meeting. According to CCA members, journalists failed to respect the right to opinion.

In fact, the authors of these news tried to request for comment on the topics but the persons contacted declined to answer the phone.

Moreover, Dragoş Vicol filed a complain in which he criticizes an article he is targeted directly.

Our television considers actions as a pressure on journalists of the channel which is in opposition to the government.

CCA officials claim that, following the monitoring of Prime TV, they concluded the journalists failed to respect the right to opinion in two materials. Present at the meeting, the channel's chief editor argued the actions of journalists. However, Dragoş Vicol warned Ana Butnariuc from the beginning that she had the right to a single reply.

After a view minutes when the chief editor started presenting the position of the TV station, she was interrupted.

- We can ask you something.

- I though I don't have the right to interrupt, neither do you.

- No, we want to ask you something procedural.

- Do you have the power of attorney? Are you entitled to represent the point of view?

This's not the first time that Ana Butnariuc's represented Prime TV at the CCA meeting.

"My position is an institutional one because I am included, to offer you the position in the written form with a stamp from General Media Group, respectively, so believe me, I have a mandate to express the point of view", said Prime TV chief editor Ana Butnariuc.

Ana Butnariuc explained that, according to article 13, paragraph 7 of the Audiovisual Media Services Board, journalists are obliged to mention in the news if the contacted person refuses to comment or answer the phone.

"What should we do when they, especially people from governance, refuse to answer the phone? We don't need to make news?".