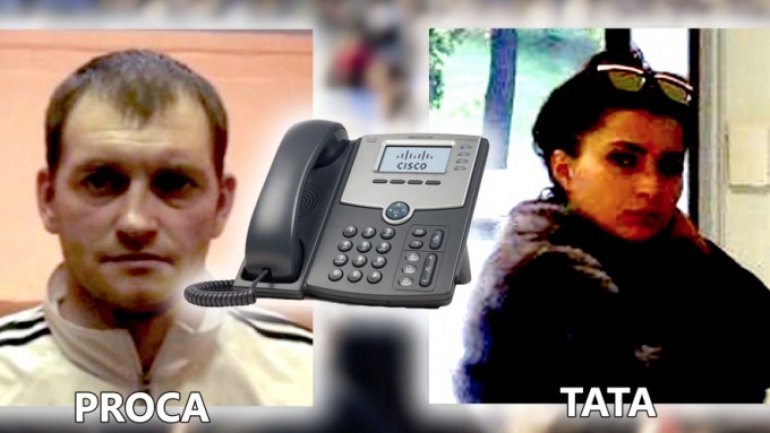 Tata, Vitalie Proca's wife sends her husband and all of his acquaintances a fake information, that she would have been detained and held for several days in National Anti-corruption Center headquarters.

He would have been the only one from whom he could have found out about her arrest.

The only one who could have told him the information is the killer Vitalie Proca.

The logical conclusion in these circumstances is that Renato Usatii, who has been announced in international search, speaks to Vitalie Proca and even have some agreements.

No wonder Proca tells his wife to think about what she needs, cause in short time she would need to leave the country, cause she would be put under pressure if she starts talking.

Renato Usatii in turn does not deny he would speak to Vitalie Proca, aven confirms it on facebook, but states the conversations would have under an investigation in Romania.