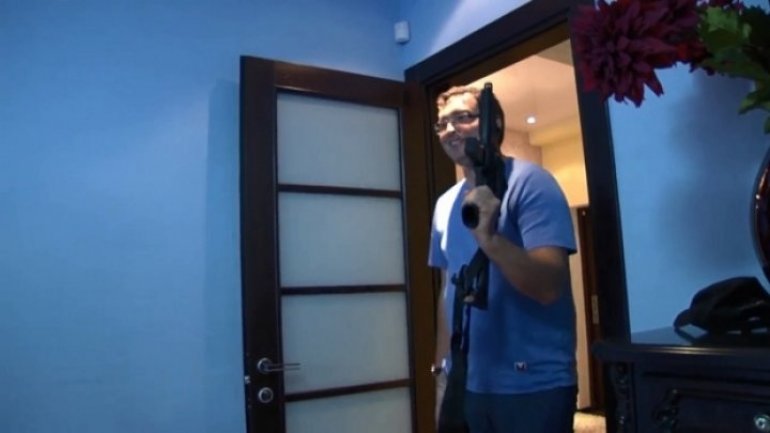 Information regarding the illegalities from Bălţi were divulged, including the process for waste evacuation. Website realitatea.md, published an interview with administrator of Municipal Waste Disposal Services, Serghei Pcela, who narrated those illegalities.

"A total of 10 vehicles should have been purchased, but someone considered it a wrong decision, therefore, only 5 vehicles were acquired and then split among multiple enterprises. This fact made waste disposal more complicated" Serghei Pcela said.

Serghei Pcela has also remembered how the municipal enterprise was illegally controlled by Usatîi's friends.

"A group of people came from the City Hall and without a notice begun managing the city. They visited chiefs of various companies and would order them around. All those actions crippled them" Serghei Pcela declared.

Portal realitatea.md came into possession of various audio recordings, where municipal councilmen from "Our Party" spoke with fugitive Renato Usatîi.

"Municipal Councilmen were solely concentrating on politics, to satisfy their leader's ambitions. This fact was even confirmed by the record that I received from one of the councilmen, which I present to you."

In the audio recording, municipal councilmen and Renato Usatîi admit their illegalities in the referendum procedure. Despite having been warned by Promo-LEX Association that their question for the ballot paper was illegal.

"Do you agree for Mr. Renato Usatîi to remain Mayor of Bălţi, "for" and "against". Can we do it like this? -Yes we can. Yesterday, a representative from Promo-LEX came to me and said: "Colea, do not hope for things to turn out as you want them to". Renato, I told you all the possible variants, you decide, and we will do as you say", Renato Usatîi said.

On January 19, Bălți municipal councilmen have decided to organize a referendum to dismiss Mayor of Bălți. It will take place on March 4, but the final decision will be made by the Electoral Commission. It all begun with a scandal regarding waste disposal in the city. At the time, Renato Usatîi, declared on Facebook that he will willingly resign if 51% of citizens will vote for it. Moreover, he urged councilmen to hold the referendum.