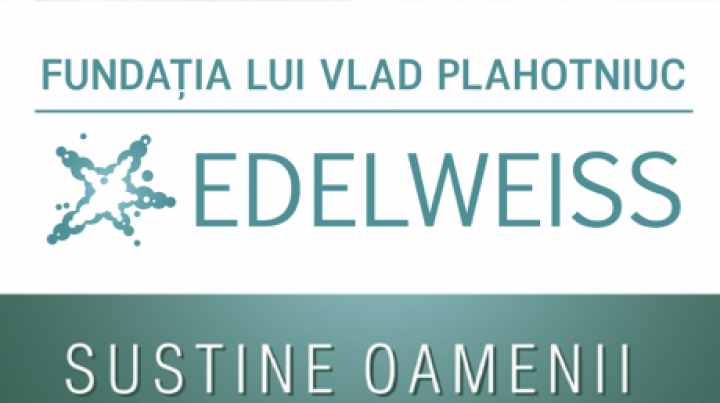 Vivaldi, Bach, Enescu and other famous composers music was heard for an hour at the National Museum of Art. The audience were captivated by the sound of violions.

The families of musicians from “National Youth Orchestra” were among the audience.

"We decided to perform at the National Museum of Art, then we'll be in the small town on 31 August street, after which we will go to Soroca Fortress. We somehow worship certain locations. Together with Kazerband and 6 other band members of the Moldovan National youth Orchestra and the professor of these young people, Vadim Buinovski" , said the director of 'Moldovan National youth Orchestra' Adriano Romano.

To end this summer, musicians from "Moldovan National Youth Orchestra" are preparing an exceptional concert with Valentina Naforniţa, famous soprano singer. They will perform on the stage of the Philharmonic in Kiev, which organizers say it's going to be a huge concert.

Vlad Plahotniuc's "Edelweiss" foundation is the general partner of the orchestra.