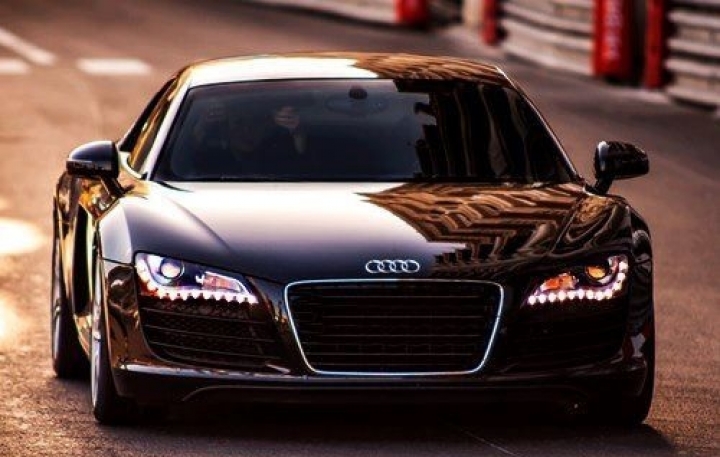 Audi is introducing technology that will allow its cars to communicate with traffic lights, the manufacturer has announced.

It will tell drivers when lights are due to turn green and when they will not make it before a light turns red, BBC reports.

The firm said it was meant to make driving less stressful, rather than as a safety aid, it was reported.

According to Audi, the "vehicle-to-infrastructure" or "V-to-I" technology has been introduced in A4 models built after 1 June this year and will be put into some Q7 models next year.

The Volkswagen-owned firm said safety and other operational information will be wirelessly transmitted between traffic lights and vehicles over the cloud.

Audi's system allows the vehicle to display a countdown before a red light turns to green. Knowing how much time one has before the light changes to green will relieve much of the anxiety of waiting. It will also cause drivers to pay attention as the light is about to turn, Malhotra said.

The countdown will also tell drivers when they are not going to be able to make an approaching light before it turns red, thereby signalling that the driver should start to brake.

Future applications of the technology could see it linked to the car's navigation system or its stop and start functions, the Reuters news agency reported.

Another possible eventual use is that traffic signals could advise the vehicle to keep to a certain speed in order to match the flow of traffic lights, Audi executives said.