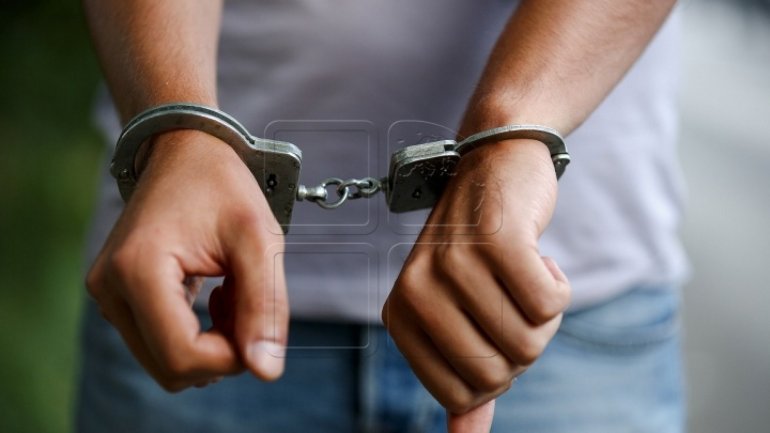 The harassers have attacked and robbed the 33-year-old man on his way to work. The incident took place on 29th September, in the Cathedral Park. According to police officers the two had attacked the employee using a taser and after stealing the bag, drove off in a rented car with a fake licence plate.

If found guilty, each man risks up to 15 years of imprisonment.