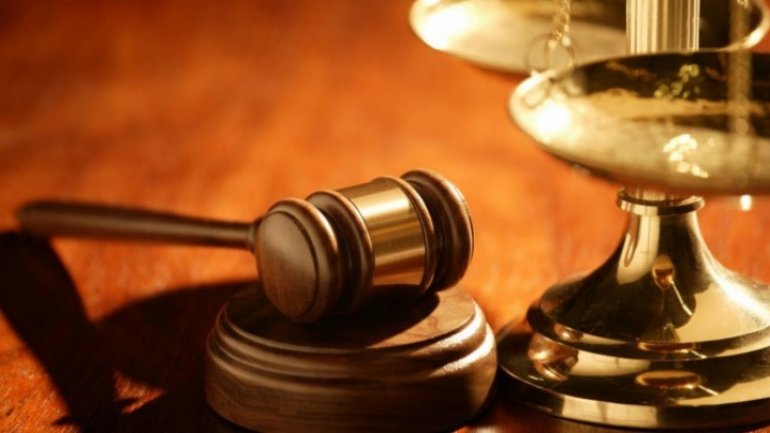 An attorney from Donduşeni was arrested on Sunday evening, after being caught red handed by Anticorruption officers and prosecutors while receiving 2 500 euro from a citizen. According to the holder, it was part of 5 000 euro the attorney extorted to hush up a criminal file.

In his complaint, the person wrote that the attorney demanded 5 000 euro, claiming to have influence over some prosecutors from Ungheni, who could solve with a positive result a criminal case, where one of the person's relatives was sentenced to prison. Supposedly his associates would review the case and free the defendant.

Prosecutors have begun a criminal file on this case for influence peddling, while last evening the attorney was caught in a restaurant from the Capital. Now, he is kept in custody by Anticorruption officers for 72 hours. If found guilty he risks to 7 years of imprisonment.

Anticorruption Prosecutor's office is criminally investigating the case, with the support of Department of Penitentiary Institutions.