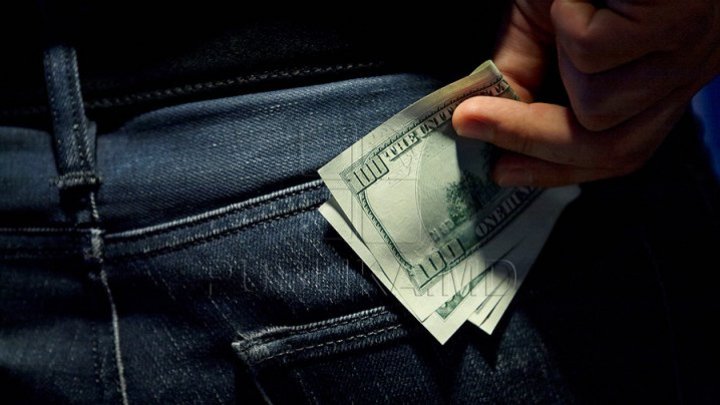 A lawyer from Bălţi was detained by NAC officers and anti-corruption prosecutors for bribery and trafficking of influence. According to the information, he requested his client $600, declaring he could get a milder punishment.

However, the client denounced it.

At the end of May 2018, the lawyer, acting in collusion with an unidentified person for the time being, requested and received $ 600, under the pretext of having an influence on prosecutors in the Prosecutor's Office in Bălţi.

That person assured that a case prosecutor whose duties include examining, investigating, and representing a state indictment in court will require a milder punishment in respect of the defendant.

The lawyer was caught in a blatant crime in yesterday afternoon.

She was detained for 72 hours, being suspected of influence. The defendant risks a penalty of up to six years in prison.