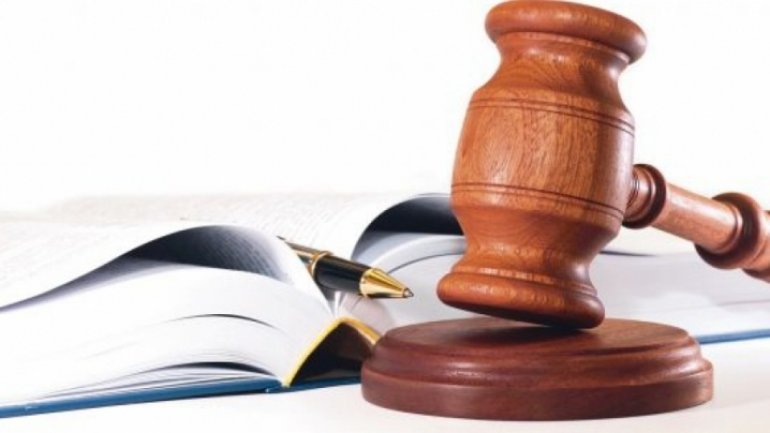 A criminal case was initiated against an attorney and his accomplice, allegedly being accused of traffic of influence.  They were arrested by the officers of ANC and the anti-corruption prosecutors yesterday afternoon.

According to the person who denounced them, these two extorted 1.500 euros to influence the panel of judges of the Chisinau Court of Appeal.  This was done in the aim of getting a favorable decision that would benefit a defendant and namely to maintain the decision in the first instance.

According to the preliminary information, the persons acted in complicity. The second one was an attorney, who was accused of traffic of influence in 2013 and condemned to 4 years in prison with suspension in 2015.

As a result of the special measures of investigation and the actions of criminal prosecution, the man was arrested for 72 hours and is detained in the ANC Penitentiary for Criminal Prosecution while the woman is prosecuted in liberty.

A criminal case was opened against those two persons. If they will be found guilty, the defendants risk a prison sentence of up to 6 years or a fine up to 4000 of conventional units, the equivalent of the amount of 200.000 lei.

The Anti-corruption Prosecutor Office is in charge of the criminal prosecution of this case.

From 2017 till present three attorneys were arrested and accused of bribery actions by the ANC and the prosecutors.