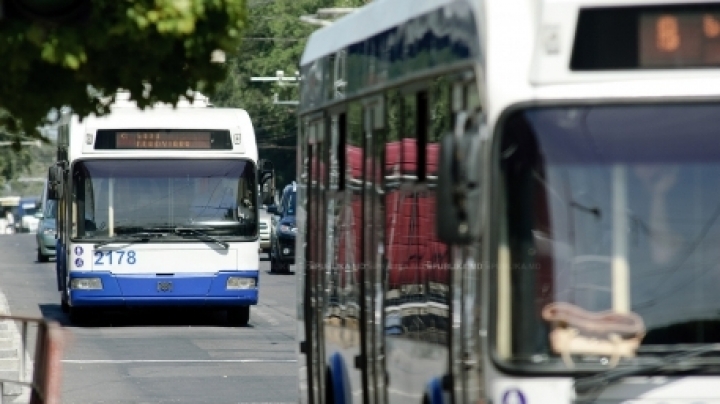 Attention! Redirection of public transport routes has occurred in the Capital.  For the next two days,trollebusys and buses will not have access to Stefan cel Mare Boulevard. They were directed to Bucuresti Str.

The changes were made because of the collapse of a part of the road on the main artery of the capital between the Armeneasca and Vasile Alecsandri streets.

Authorities say that the repair works will be completed in two days,  and the traffic in the area will be resumed.

Drivers are asked to follow the temporary road signs to avoid traffic jams.