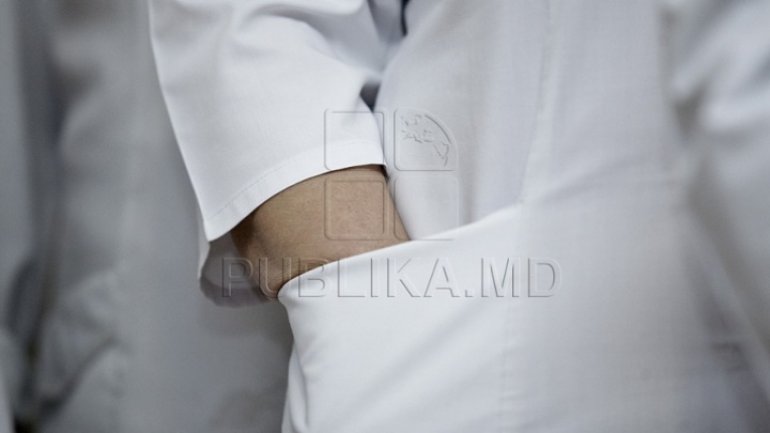 Annually, over 15 thousand Moldovans address themselves to the doctors because of with parasitesPeste 15 mii de moldoveni se adresează anual medicilor din cauza infestării cu paraziți. It’s shown in the National Public Health Center data that, in 14 thousand instances children are hospitalized, the majority of them being from the villages.

Not all the persons who suffer of intestinal parasites present symptoms. Adriana Feleștean, a young mother from the Capital, didn’t even suspect that her four-year old daughter is infected.

"My child is an energic child. She didn’t have signs. Each mother must know that there must be passed an examination to see that the child is healthy. Once in half an year", said the mother Adriana Feleștean.

The little girl has toxocarosis, a parasitic disease hard to detect.

Adriana Feleștean, the mother, affirmed: "We disinfect even the handles on the door. It’s advisable not to touch anything. We wash the fruits each time. We protect her not to play with the dogs, with the cats.

The oxiurs, the limb and the tenies are the most frequent intestinal parasites. Constipation, vomiting, tiredness, fatigue, abdominal pains and weight loss are among the symptoms of the affection.

Mihai Stancu, parasitologist doctor, communicated; "These prophylactic examinations are recommended to be made twice a year, especially in May and October. This warm season is a season with increased danger of infesting with parasites ".

The consumption of contaminated food, non-corresponding hygiene or contact with an infected person favor the reaching of intestinal parasites into the organism. The infections can have serious consequences if they aren’t treated in time, specialists sustain.

All minors benefit of free anti-parasite treatment since October 2016.