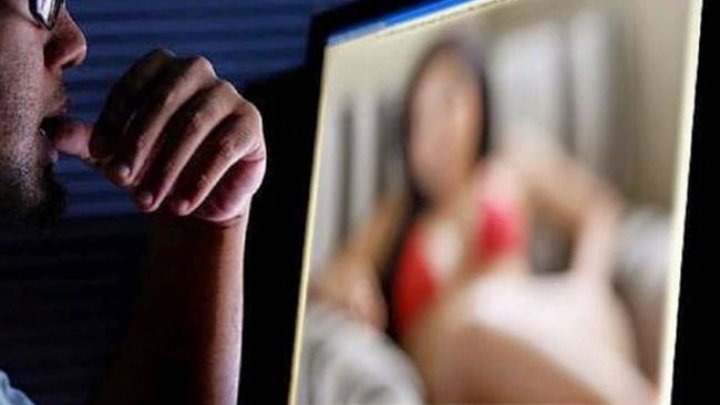 A Moldovan man, 43, from Ialoveni, was detained for blackmailing a German citizen.

The two talked on social platform and the man convinced her to send him intimate personal photos.

Then, the suspect started blackmailing the victim, threatening to post the photos on social platforms and requested her to send him 600 euros.

The woman, 38, agreed and transferred him a part of requested money.

Investigations revealed that the suspect created fake profile and tried to gain trusts of women from different countries. In various ways, he misled them to send him photos and blackmailed them.

He was previously convicted of committing more robberies and released from detention in 2017.

The man was detained for 72 hours and admitted his guilt at the hearings. He risks 7 years in jail.