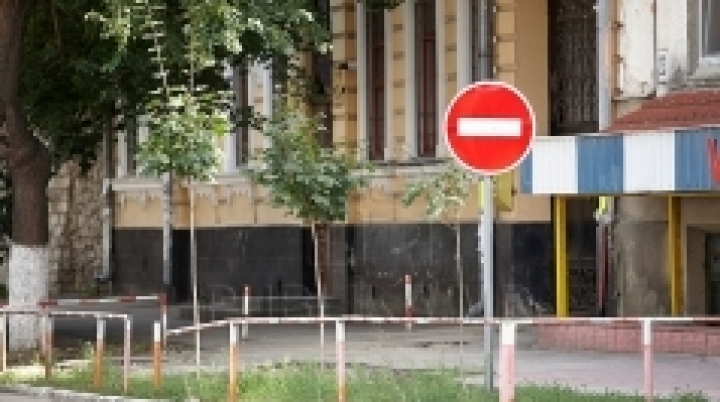 Attention drivers! This weekend there are traffic restrictions in Chisinau. Because of the festival “Velohora 2016”, the traffic in the center of Chisinau will be redirected.

Car drivers are requested to follow the directions of the patrol inspectors in order to avoid accidents and traffic jams.

Starting from Saturday between 11 o’clock until Sunday 17 o’clock, on Stefan cel Mare si Sfant Boulevard, between the Banulescu Bodoni and Alexandru Puskin intersections, the traffic will be suspended.

Also on Saturday, from 12:00 to 18:00 the traffic will be suspended also on the section Alexandru Puskin – Mihai Eminescu.

The cycling race will start on Sunday at 12 o’clock, from the National Assembly Square towards Botanica district.

The participants will pass the districts Riscani and Buiucani, and afterwards to come back to the centre of the capital.

The cyclists will be accompanied by policemen until the end of the race, in order to avoid accidents.