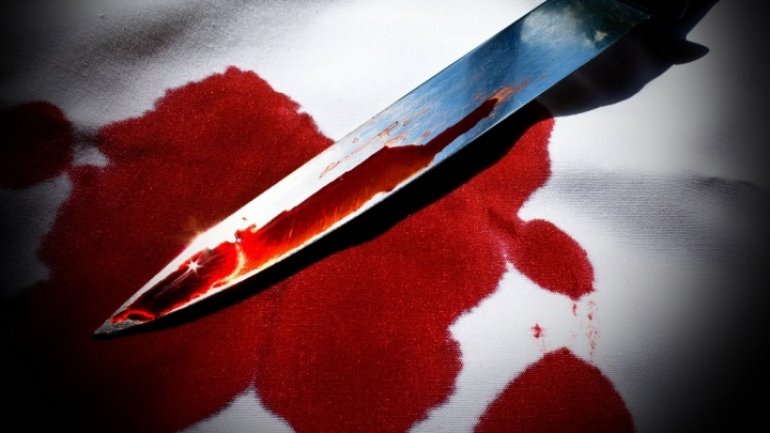 A 20-year-old, originally from Pîrîta village, Dubăsari district, was detained and searched for attempted murder.

The suspect planed to murder a businessman of Czech origin. The attempt was thwarted by two accomplices who reported to the police.

The suspect was detained three days ago, in the center of the Capital, at the very moment when he intended to attack the victim.

During the search, the cops found a modified metal pipe on the man, gloves and tights used to disguise it. Lawyers received a series of audio recordings from the suspect's two accomplices.

- You will stand and monitor.

- Will you go alone?

- I will call him and tell him we will be late. He will wait for us. We need to have a knife and kill him.

The individual admitted he had done such crimes. There's no reason why he wanted to kill the Czech businessman.

The young man has been arrested for 30 days and is likely to spend the next 10 years in jail.