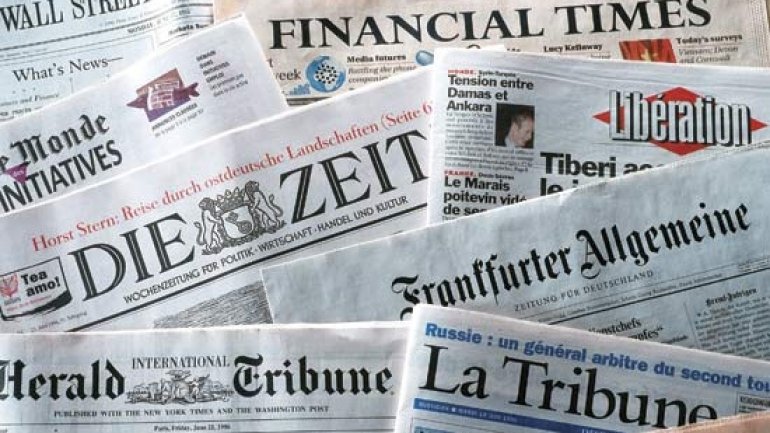 The foiled attempt to assassinate the president of the Democratic Party from Moldova, Vlad Plahotniuc, is being covered in international media.

The editorialists from The Washington Post write 17 persons were detained in Chişinău and Ukraine, being suspected of plotting to kill the president of the largest party from the pro-European ruling coalition in Moldova.

Media from Romania mention, for example, that the move would allegedly have been plotted by Russian intelligence services.

Media from India report that the Democratic Party from Moldova condemned the criminal act.

The Russian news agency Ria writes a Ukrainian mobster got the order to kill Vlad Plahotniuc for $200,000. The Russian journalists mention the assault was ordered by two Moldovans, one of them residing in Moscow now. The individual would be a criminal authority both in Moldova and Russia.

Kommersant.ru writes the assassination of the most influential Moldovan politican was to occur in his office or car, with firearms or grenades.

Digi 24 reports the attempted assassination envisaging the businessman and politican Vlad Plahotniuc was foiled by the Chişinău authorities with the support of their Ukrainian colleagues.

Realitatea.net titles: "Attempted assassination of Vlad Plahotniuc, was it ordered in Moscow?" It adds the felons had a car with Lithuanian plate numbers ready, they planned to take and leave the country after the murder.